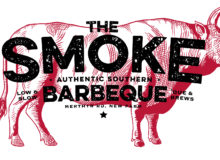 On July 4th, 2006 The Smoke BBQ (then called The Blue Smoke) opened its doors in New Farm. We became Brisbane’s first American Barbeque restaurant, and the locals fell in love with the smokey, tender, juicy tastes.

At its’ heart, American Barbeque is the cooking of meats slowly & at low temperatures over burning charcoal and smoking timbers such as Hickory, Pecan & Apple.

From the beefy BBQ of Texas to the pork cuts & piquant sauces of the Carolinas, over 4 centuries each of the regions of the United States developed their own unique cooking styles. They still argue endlessly about whose is best.

Here at The Smoke, we unite the best of local produce with techniques developed over centuries & recipes honed over 4 generations to take you on a Barbeque journey through the Deep South.

We love to share what has been our passion for decades, so come on in, sit back relax & get ready to barbeque! 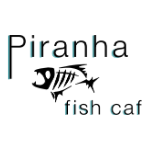 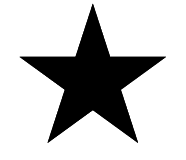 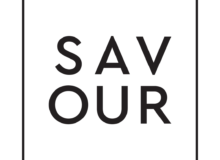