How to Cook the Perfect Florentine Steak 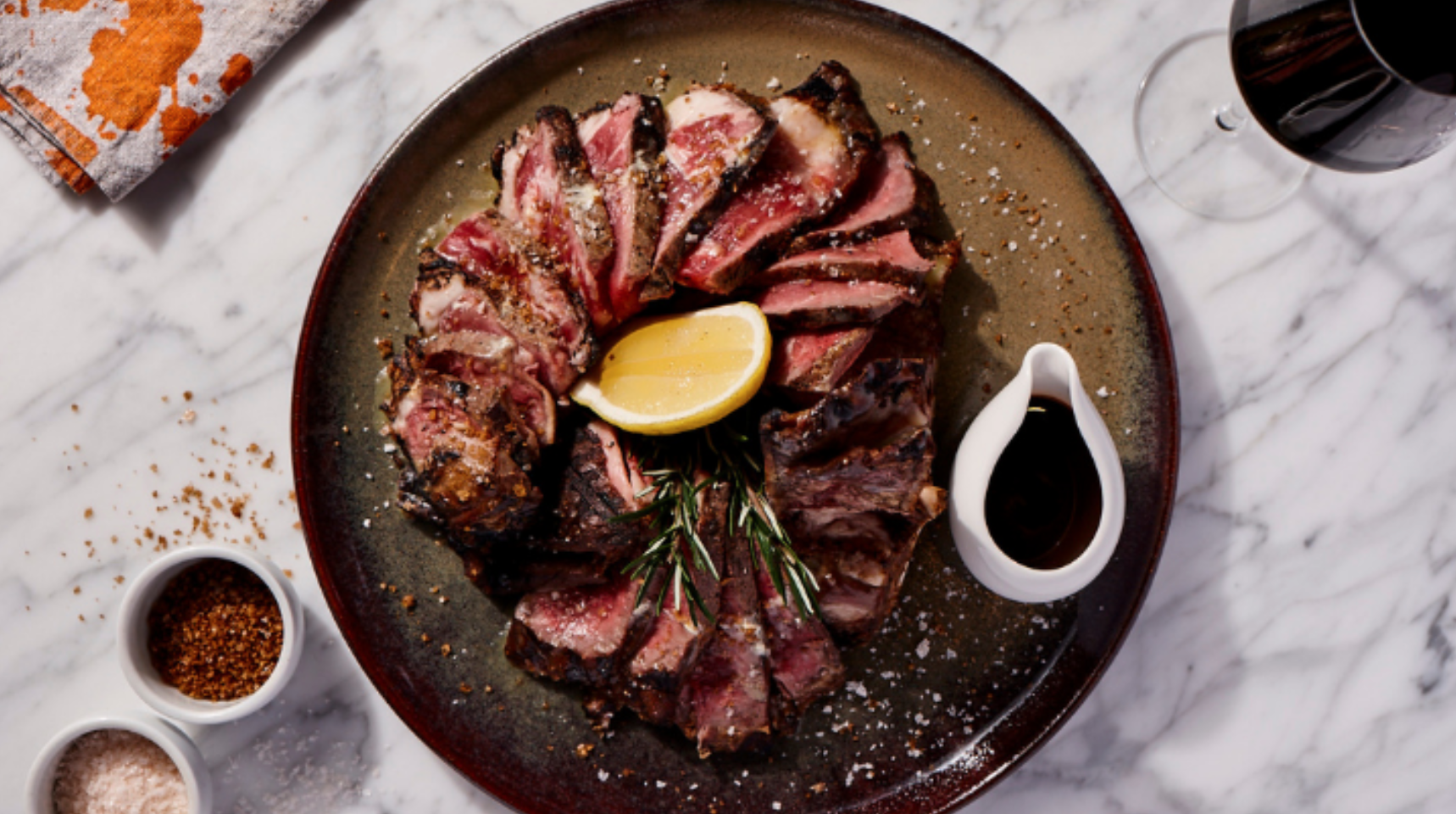 One of the largest steaks in the world, Florentine steak is the queen of Tuscan cuisine. This recipe for this traditional Italian dish, Bistecca Alla Fiorentina, comes from Anthony Fullerton, Executive Chef of Bull & Bell Steakhouse in Griffith, New South Wales and thanks to Merthyr Village’s craft butcher, Peter Augustus and steakschool.com

Known as the holiest of holies of Italian cuisine, Florentine steak originates from Tuscany, Italy, and comes from the Chianina breed of cattle. These extra large T-bone steaks are cut from the sirloin and give thanks to the city of Florence for its name.

Florentine steak is prepared almost exclusively with dry-aged beef. The meat should be at least three fingers wide so that when it is grilled over a very hot flame, a nice, slightly charred crust forms on the outside of the steak while the inside remains succulent.

Bistecca Alla Fiorentina is traditionally cooked over an open flame grill. To cook this at home, it is recommended to cook over a wood fired BBQ for a more authentic flavour.

As any true Tuscan will insist, this mouth-wateringly delicious steak should only be eaten “sanguinoso”, meaning rare with a drizzle of extra virgin olive oil, rosemary and salt, followed by a well-bodied wine like a Chianti.

Season both sides of the steak generously with pink salt flakes and freshly ground black pepper.

Heat your wood fired BBQ. Once you’ve got a hot flame, place the steak on the BBQ plate and cook for about four minutes on each side. The bone acts as a radiator to conduct the heat inside the meat. Cooking times will vary, depending on the size of the steak, the differences in dry aging and the meat itself. Use your eye (and your meat thermometer) to make the final call.

Remove the steak from the BBQ onto the tray, cover it with aluminum foil and let it rest for at least five minutes.

Once rested, cut the T-bone steak to separate the striploin and the fillet. Finish by slicing the steak into pieces and placing them, as well as the bone, back on the grill for another 30 seconds before serving.

Take the bone and place it in the centre of your plate. Arrange the sliced meat to reform the steak. Drizzle it with a little extra virgin olive oil and a final sprinkle of smoked salt. Garnish with rosemary & lemon. Buon appetito!